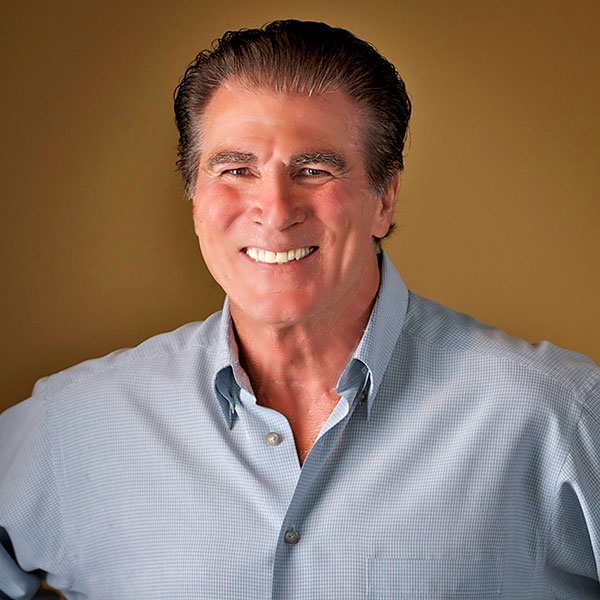 Orlando, Florida (August 9, 2017) – Filta Environmental Kitchen Solutions is pleased to announce that Vince Papale, the man who inspired the Disney movie Invincible, will be the keynote speaker for the 2018 franchise owner’s conference. Papale became a legend in the NFL after his incredible journey from school teacher to NFL player.

At the age of 30, Papale defied all odds by trying out for the Philadelphia Eagles during an unprecedented open try out held by, then, new head coach, Dick Vermeil—and made the team! In a matter of months, Papale went from being an Eagle’s fan who was down on his luck to a hero that inspired his team and the entire city of Philadelphia. The amazing story was destined to become a movie and did in 2006 with Hollywood superstar, Mark Wahlberg, playing Papale on the silver screen.

“Not often can a person see a film made about their own life’s journey,” said Papale. “What’s even rarer is having that movie described as inspirational, motivational, and giving hope. My journey has given me the unique opportunity to inspire others and I look forward to meeting Filta’s team and sharing my story.”

On Saturday morning, during the conference, the legendary Eagles player will be joined on stage by his wife Janet, who was also portrayed in the movie, and deliver a special keynote that centers around the 2018 conference theme of teamwork. Vince’s wife Janet is an accomplished athlete and business woman, former member of the USA World Gymnastics Team, and past Head Women’s Gymnastic Coach at the University of Pennsylvania among many other accolades.

“We are excited and honored for Vince and Janet to join us for our franchise owner’s conference in Orlando. They are a true inspiration to anyone who wants to pursue a dream in spite of incredible odds,” said Jason Sayers, CEO of the The Filta Group.

The theme of teamwork, and the keynote by Papale, is the perfect fit for Filta’s conference as teamwork is something that franchise owners and company employees truly embrace.

Over the years, the franchise network has been known for their close relationship and willingness to help one another with advice and support. And, teamwork is further demonstrated by the corporate office that provides unmatched support to franchise owners in the field with inside sales, a custom accounting and business management system, and help with recruiting techs among many other benefits. All of this further emphasizes why this year’s theme was chosen and there’s certainly no better speaker on the topic than Vince Papale who inspired his team, and city, when they needed it most.

The 2018 Filta Conference will take place in Orlando, Florida, at the Crowne Plaza Inn & Suites near Universal Studios, February 16-18. The conference provides training, networking, and valuable insight into Filta’s vision for the future. To learn more about Filta and franchise opportunities please click the link below.