The growing interest in health-based diets such as Paleo, Keto, and veganism is more than just a trend: it’s an emerging consciousness that transcends generations. In a sea of cookie-cutter smoothie and juice bar franchises, Nékter thrives on being different. Learn more about the costs, benefits, and available locations today!

*Please contact "Nékter - Juice Bar" to confirm the accuracy of any information provided on this page.

Passion Isn't Just a Fruit
In a sea of cookie-cutter smoothie and juice bar franchises, Nékter thrives on being different. From our juices, smoothies, and acaí bowls made from fresh, unprocessed ingredients to our beautifully-designed restaurants that encourage customers to take a break from their day, we make people feel good from the inside out.

Why Own a Nékter

Our Story
In 2010, Alexis Schulze had just fallen in love with juicing, and was able to get her husband Steve to try the delicious cold pressed juices she made at home. Amazed by how much better they felt after joining the juicing movement, Steve and Alexis made a commitment to healthy eating through better nutrition. They knew they weren’t alone when it came to wanting to eat healthier- they observed that many people in their neighborhood and beyond were ditching traditional supermarkets in favor of natural, organic markets like Whole Foods for their grocery shopping needs.

At around the same time, Steve and Alexis noted that the coffee shop zeitgeist that had elevated franchises like Starbucks to superstardom in the early 1990s was still alive and well nearly two decades later, despite changing attitudes about health and nutrition. It was then when the lightbulb lit up: What if there were a juice bar that catered to a health-conscious population while offering the cozy, relaxing atmosphere of a modern-day coffee shop? Thus, Nékter was born.

Two years after opening their flagship Nékter store in (what else?) a former Starbucks location, Steve and Alexis’ concept had caught on like California wildfire, and the couple began awarding franchise opportunities. Today, with over 150 locations open for business and an astounding 200+ additional franchises awarded, Nékter is on pace to become the neighborhood hangout for people who care about maintaining a healthy, balanced lifestyle. 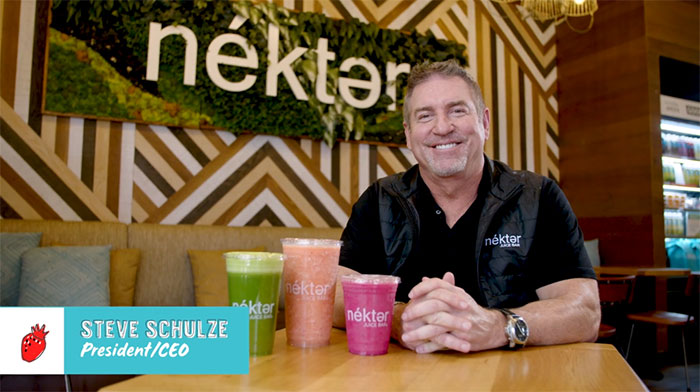 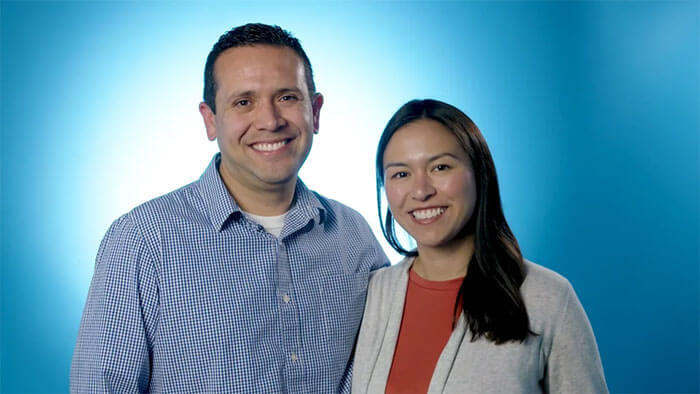